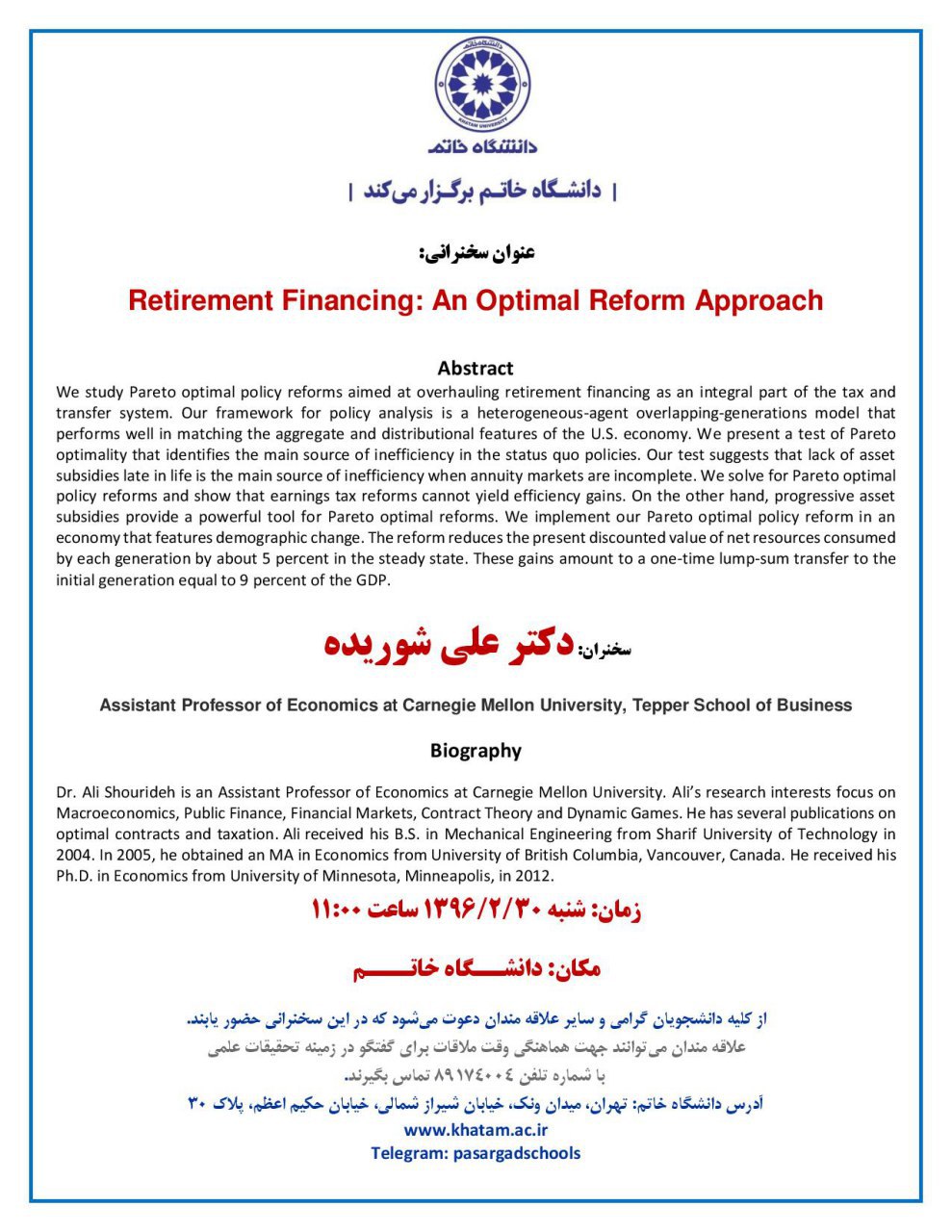 We study Pareto optimal policy reforms aimed at overhauling retirement financing as an integral part of the tax and transfer system. Our framework for policy analysis is a heterogeneous-agent overlapping-generations model that performs well in matching the aggregate and distributional features of the U.S. economy. We present a test of Pareto optimality that identifies the main source of inefficiency in the status quo policies. Our test suggests that lack of asset subsidies late in life is the main source of inefficiency when annuity markets are incomplete. We solve for Pareto optimal policy reforms and show that earnings tax reforms cannot yield efficiency gains. On the other hand, progressive asset subsidies provide a powerful tool for Pareto optimal reforms. We implement our Pareto optimal policy reform in an economy that features demographic change. The reform reduces the present discounted value of net resources consumed by each generation by about 5 percent in the steady state. These gains amount to a one-time lump-sum transfer to the initial generation equal to 9 percent of the GDP. 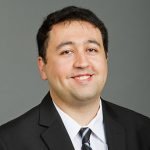