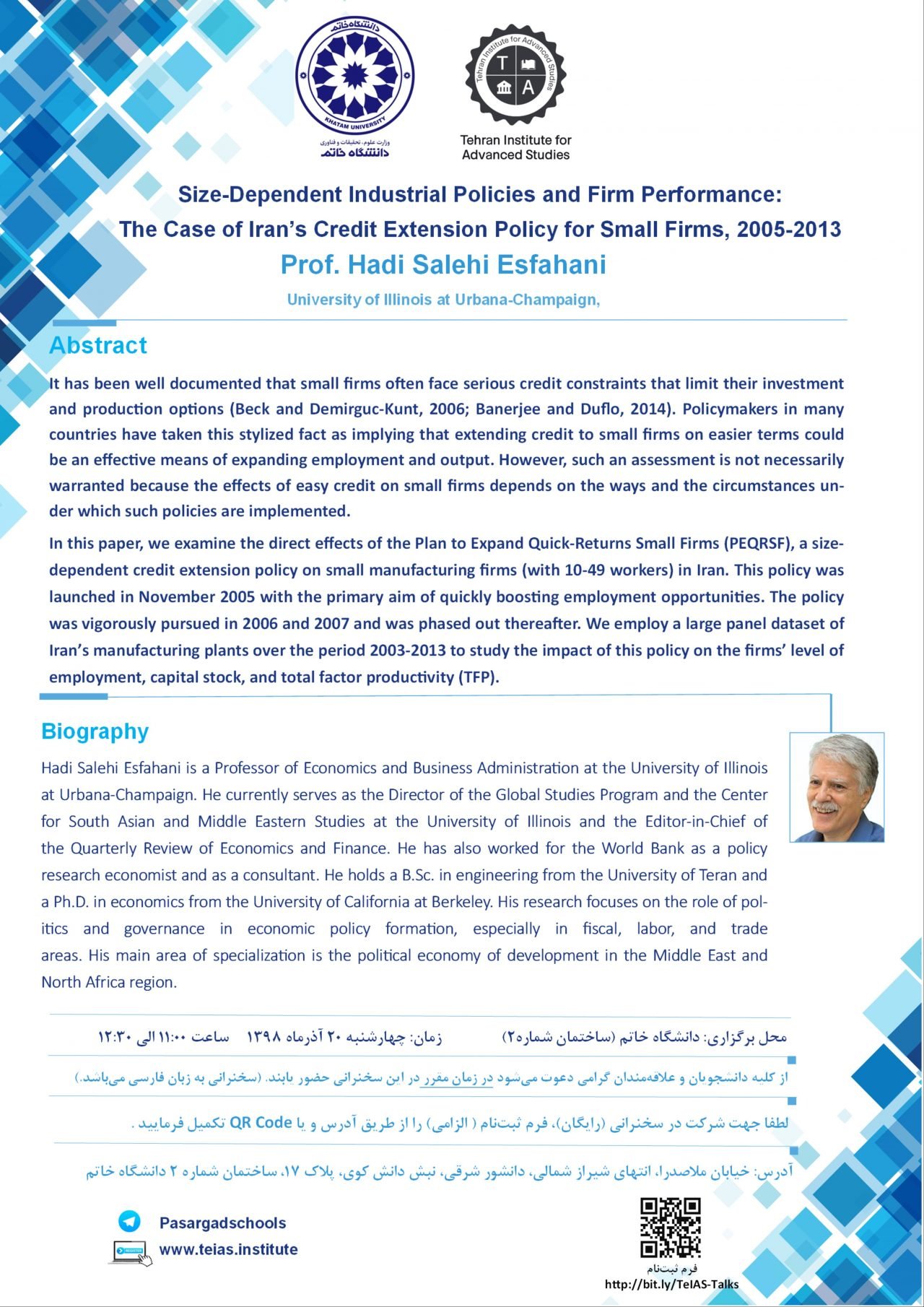 It has been well documented that small firms often face serious credit constraints that limit their investment and production options (Beck and Demirguc-Kunt, 2006; Banerjee and Duflo, 2014). Policymakers in many countries have taken this stylized fact as implying that extending credit to small firms on easier terms could be an effective means of expanding employment and output. However, such an assessment is not necessarily warranted because the effects of easy credit on small firms depend on the ways and the circumstances under which such policies are implemented. In this paper, we examine the direct effects of the Plan to Expand Quick-Returns Small Firms (PEQRSF), a size-dependent credit extension policy on small manufacturing firms (with 10-49 workers) in Iran. This policy was launched in November 2005 with the primary aim of quickly boosting employment opportunities. The policy was vigorously pursued in 2006 and 2007 and was phased out thereafter. We employ a large panel dataset of Iran’s manufacturing plants over the period 2003-2013 to study the impact of this policy on the firms’ level of employment, capital stock, and total factor productivity (TFP). We take advantage of the threshold effect of the policy’s focus on firms with less than 50 workers to identify its effects on small firms, comparing firms with 45-49 workers and those with 50-54 workers while controlling for industry, year, and a number of other effects. We find that the policy had induced increased capital formation among small firms in 2006-2008, but it had little detectable impact on employment and TFP. Our analysis shows that the firms exposed to PEQRSF had experienced a significant and positive, but short-term, rise in their capital stock, with a very limited increase in their employment and no impact on their TFP. Moreover, the increase in capital was mainly in the form of structures, not machinery. We argue that this weak outcome may be related to the poor implementation of the credit policy and lack of the government’s attention to its macroeconomics consequences. In particular, the borrowing firms seem to have been concerned about the macroeconomic instability that PEQRSF and other government policies were causing during the second half of 2000s. This is reflected in their efforts to deal with the risks in their business environment by focusing on acquiring buildings, which were better means of hedging against uncertainties of macroeconomic, trade, and industrial policies. These results provide clear and tangible implications for the design and execution of credit extension policies. They shed light on the significance of the context and the ways in which credit extension policies are introduced and implemented. 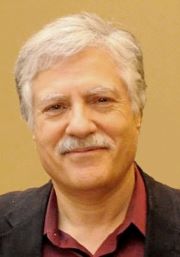