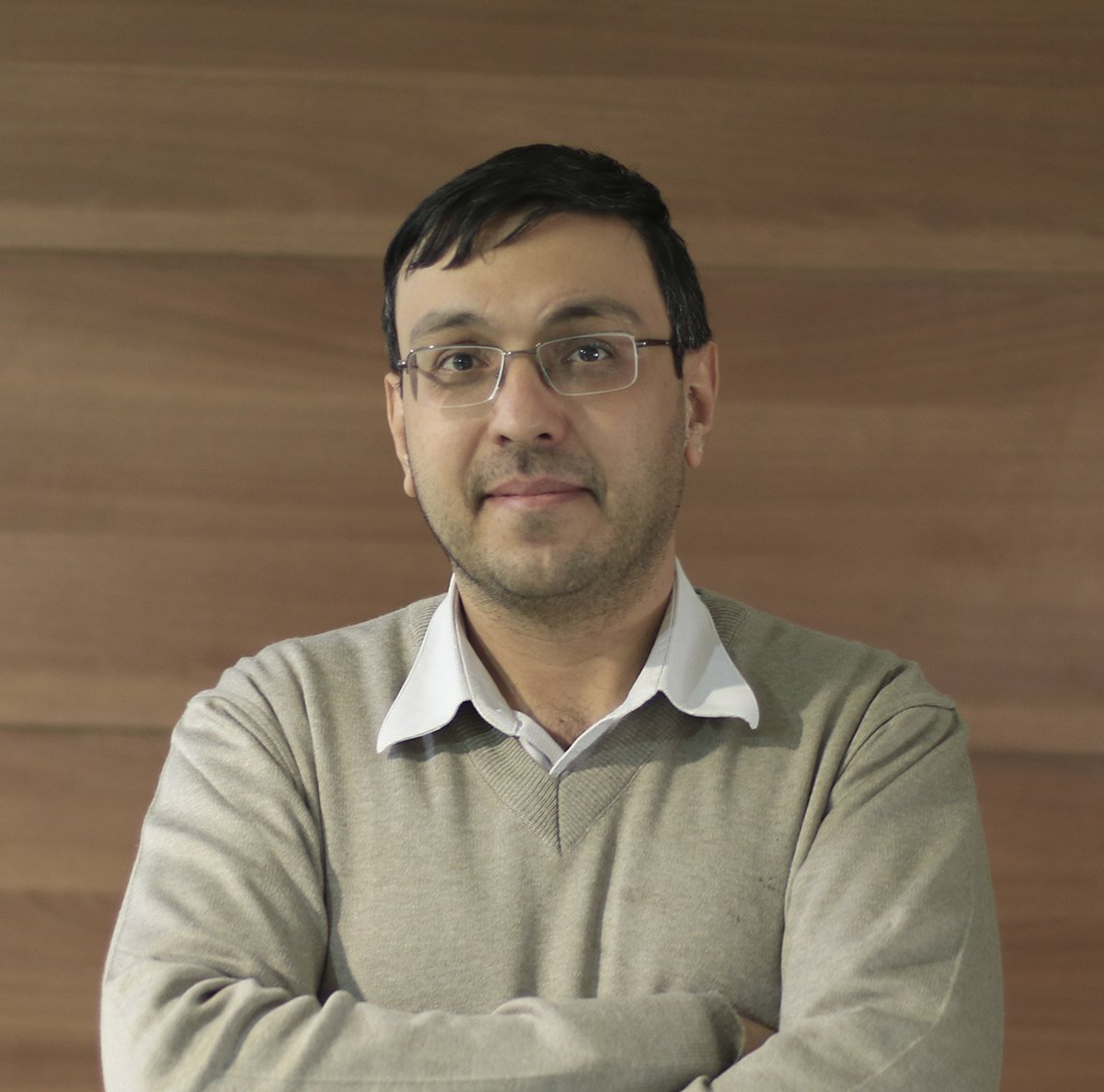 Amin Aminzadeh Gohari received his B.Sc. degree from Sharif University, Iran, in 2004 and his Ph.D. degree in electrical engineering from the University of California, Berkeley in 2010. He was a postdoc at the Chinese University of Hong Kong, Institute of Network Coding.

Dr. Aminzadeh Gohari received the 2010 Eli Jury Award from UC Berkeley, Department of Electrical Engineering and Computer Sciences, for “outstanding achievement in the area of communication networks,” and the 2009-2010 Bernard Friedman Memorial Prize in Applied Mathematics from UC Berkeley, Department of Mathematics, for “demonstrated ability to do research in applied mathematics.” He also received the Gold Medal from the 41st International Mathematical Olympiad (IMO 2000) and the First Prize from the 9th International Mathematical Competition for University Students (IMC 2002). He was selected as an exemplary reviewer for the IEEE Transactions on Communications in 2016 and 2017. Dr. Gohari is currently serving as an Associate Editor for the IEEE Transactions on Information Theory.