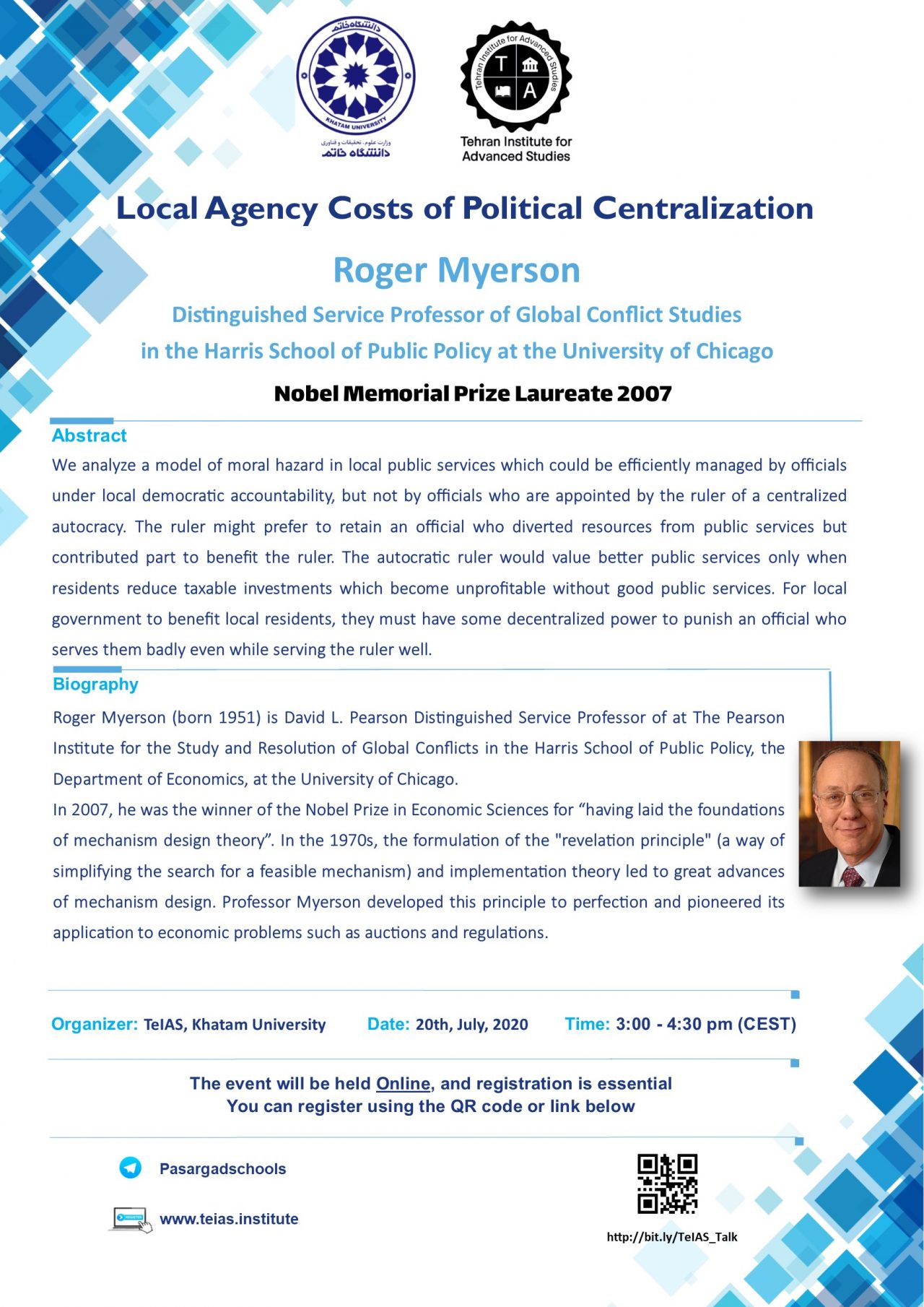 We analyze a model of moral hazard in local public services which could be efficiently managed by officials under local democratic accountability, but not by officials who are appointed by the ruler of a centralized autocracy. The ruler might prefer to retain an official who diverted resources from public services but contributed part to benefit the ruler. The autocratic ruler would value better public services only when residents reduce taxable investments which become unprofitable without good public services. For local government to benefit local residents, they must have some decentralized power to punish an official who serves them badly even while serving the ruler well. 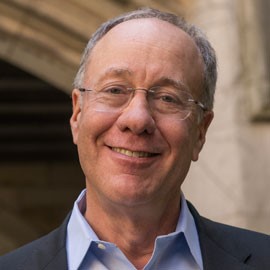 Roger Myerson (born 1951) is David L. Pearson Distinguished Service Professor of at The Pearson Institute for the Study and Resolution of Global Conflicts in the Harris School of Public Policy, the Department of Economics, at the University of Chicago.  In 2007, he was the winner of the Nobel Prize in Economic Sciences for “having laid the foundations of mechanism design theory”. In the 1970s, the formulation of the “revelation principle” (a way of simplifying the search for a feasible mechanism) and implementation theory led to great advances of mechanism design. Professor Myerson developed this principle to perfection and pioneered its application to economic problems such as auctions and regulations.