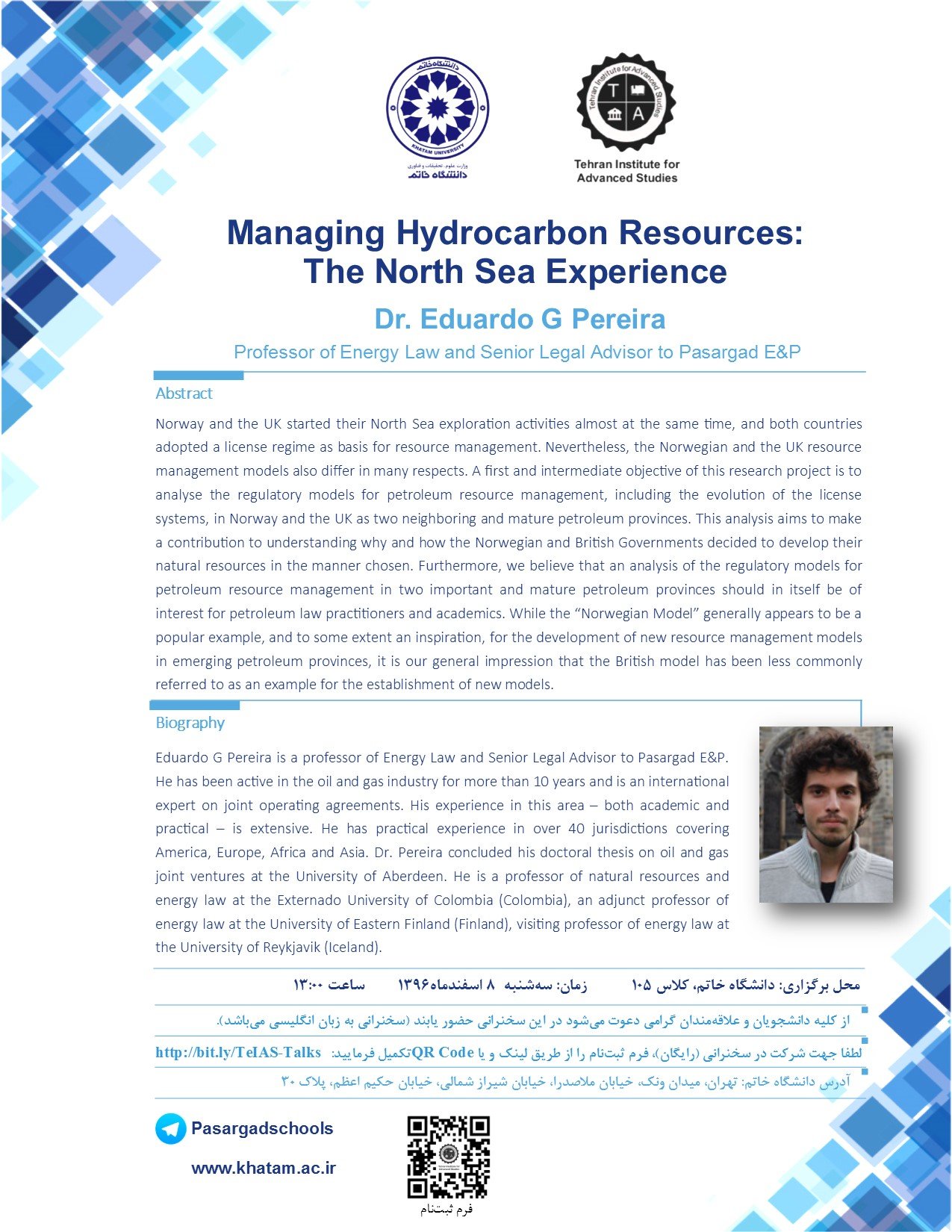 Norway and the UK started their North Sea exploration activities almost at the same time, and both countries adopted a license regime as basis for resource management. Nevertheless, the Norwegian and the UK resource management models also differ in many respects. A first and intermediate objective of this research project is to analyse the regulatory models for petroleum resource management, including the evolution of the license systems, in Norway and the UK as two neighboring and mature petroleum provinces. This analysis aims to make a contribution to understanding why and how the Norwegian and British Governments decided to develop their natural resources in the manner chosen. Furthermore, we believe that an analysis of the regulatory models for petroleum resource management in two important and mature petroleum provinces should in itself be of interest for petroleum law practitioners and academics. While the “Norwegian Model” generally appears to be a popular example, and to some extent an inspiration, for the development of new resource management models in emerging petroleum provinces, it is our general impression that the British model has been less commonly referred to as an example for the establishment of new models. This impression raises at least the following questions: (1) To what extent are the Norwegian and British models being applied as examples or bases for the the establishment of new petroleum resource management models within other jurisdictions? (2) To what extent are the Norwegian and British models suitable for replication within other jurisdictions and which precautions should be taken in replicating these models? The two questions set out above raise challenges that go far beyond the area of law. 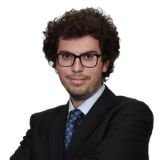