5G and Beyond: A Systematic View 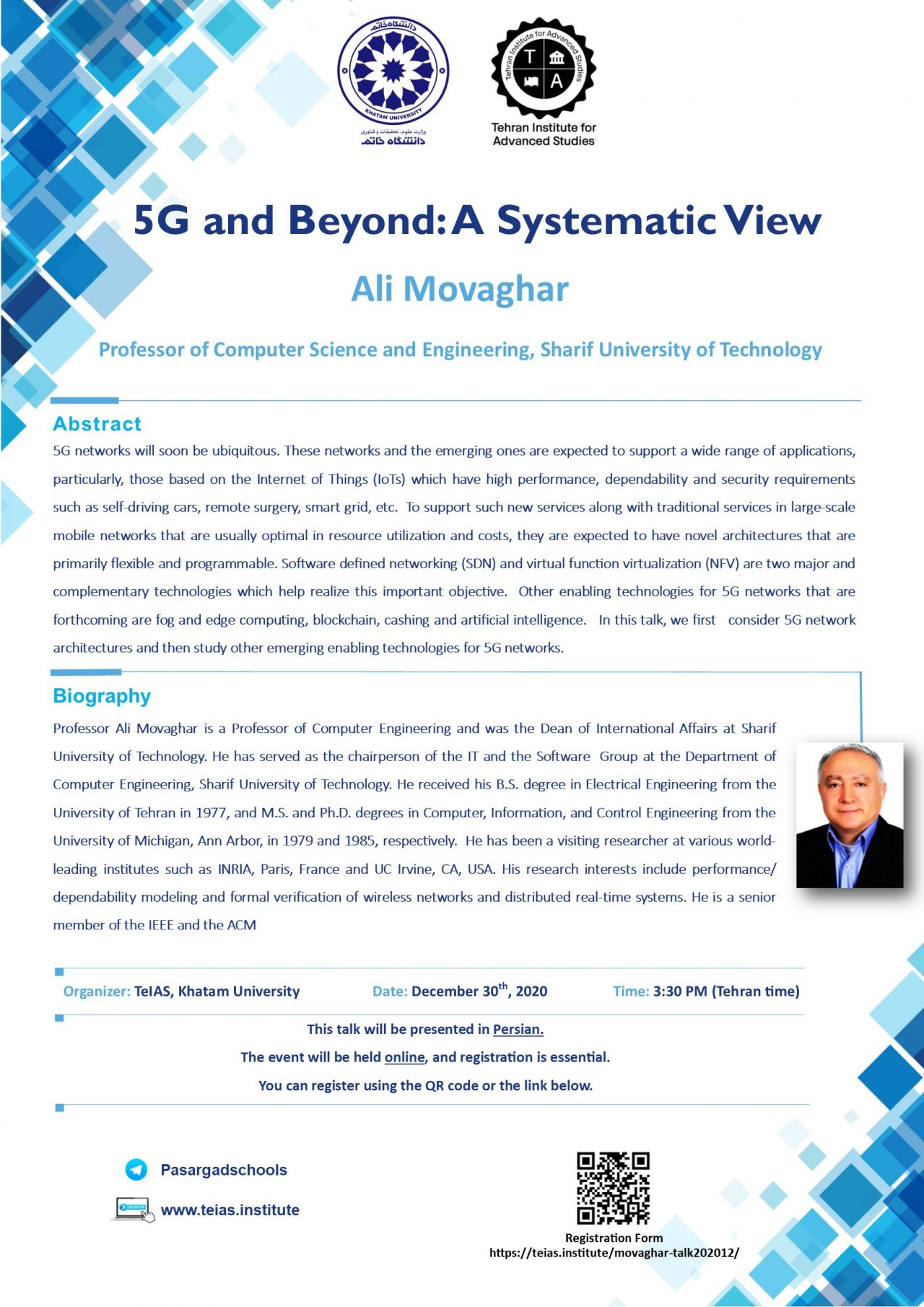 Professor of Computer Science and Engineering, Sharif University of Technology

5G networks will soon be ubiquitous. These networks and the emerging ones are expected to support a wide range of applications, particularly, those based on the Internet of Things (IoTs) which have high performance, dependability and security requirements such as self-driving cars, remote surgery, smart grid, etc. To support such new services along with traditional services in large-scale mobile networks that are usually optimal in resource utilization and costs, they are expected to have novel architectures that are primarily flexible and programmable. Software defined networking (SDN) and virtual function virtualization (NFV) are two major and complementary technologies which help realize this important objective. Other enabling technologies for 5G networks that are forthcoming are fog and edge computing, blockchain, cashing and artificial intelligence. In this talk, we first consider 5G network architectures and then study other emerging enabling technologies for 5G networks. 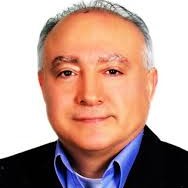 Professor Ali Movaghar is a Professor of Computer Engineering and was the Dean of International Affairs at Sharif University of Technology. He has served as the chairperson of the IT and the Software Group at the Department of Computer Engineering, Sharif University of Technology. He received his B.S. degree in Electrical Engineering from the University of Tehran in 1977, and M.S. and Ph.D. degrees in Computer, Information, and Control Engineering from the University of Michigan, Ann Arbor, in 1979 and 1985, respectively. He has been a visiting researcher at various worldleading institutes such as INRIA, Paris, France and UC Irvine, CA, USA. His research interests include performance/ dependability modeling and formal verification of wireless networks and distributed real-time systems. He is a senior member of the IEEE and the ACM