Research Methods in
Networks and Systems

Robert Sansom Professor of Computer Science at the University of Cambridge

In this talk, I review the basic principles for performing and disseminating great research. I start with some hints on the characteristics of the problems and the methods that lead to great research. Then I suggest an effective method for reading papers and performing literature surveys. Finally, I present 11 rules for delivering excellent presentations.

My talk was recorded at the TeIAS Summer School on Networks and Systems in 2019 and I will join you for a live Q&A session after the recorded tutorial is played. 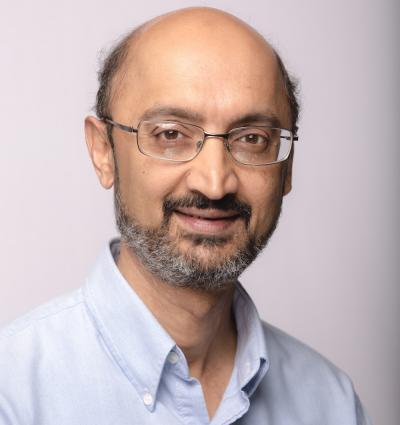 Srinivasan Keshav is the Robert Sansom Professor of Computer Science at the Department of Computer Science and Technology in the University of Cambridge. He received a B.Tech in Computer Science and Engineering from IIT Delhi in 1986 and a Ph.D. in Computer Science from the University of California, Berkeley in 1991. He was subsequently an MTS at AT&T Bell Labs and an Associate Professor at Cornell. In 1999 he left academia to co-found Ensim Corporation and Green Border Technologies Inc. Returning to academia, he was at the University of Waterloo from 2003 to 2019 holding first a Canada Research Chair and then the Cisco Chair in Smart Grid. His honors include being named Fellow of the Royal Society of Canada, ACM, and IEEE, a Distinguished Alumnus of IIT Delhi, two Test of Time awards from ACM SIGCOMM, and Best Paper awards at ACM SIGCOMM, MOBICOM, and energy. He is the author of two graduate textbooks on computer networking and has served as Chair of ACM SIGCOMM.