Who Becomes A Business Angel? 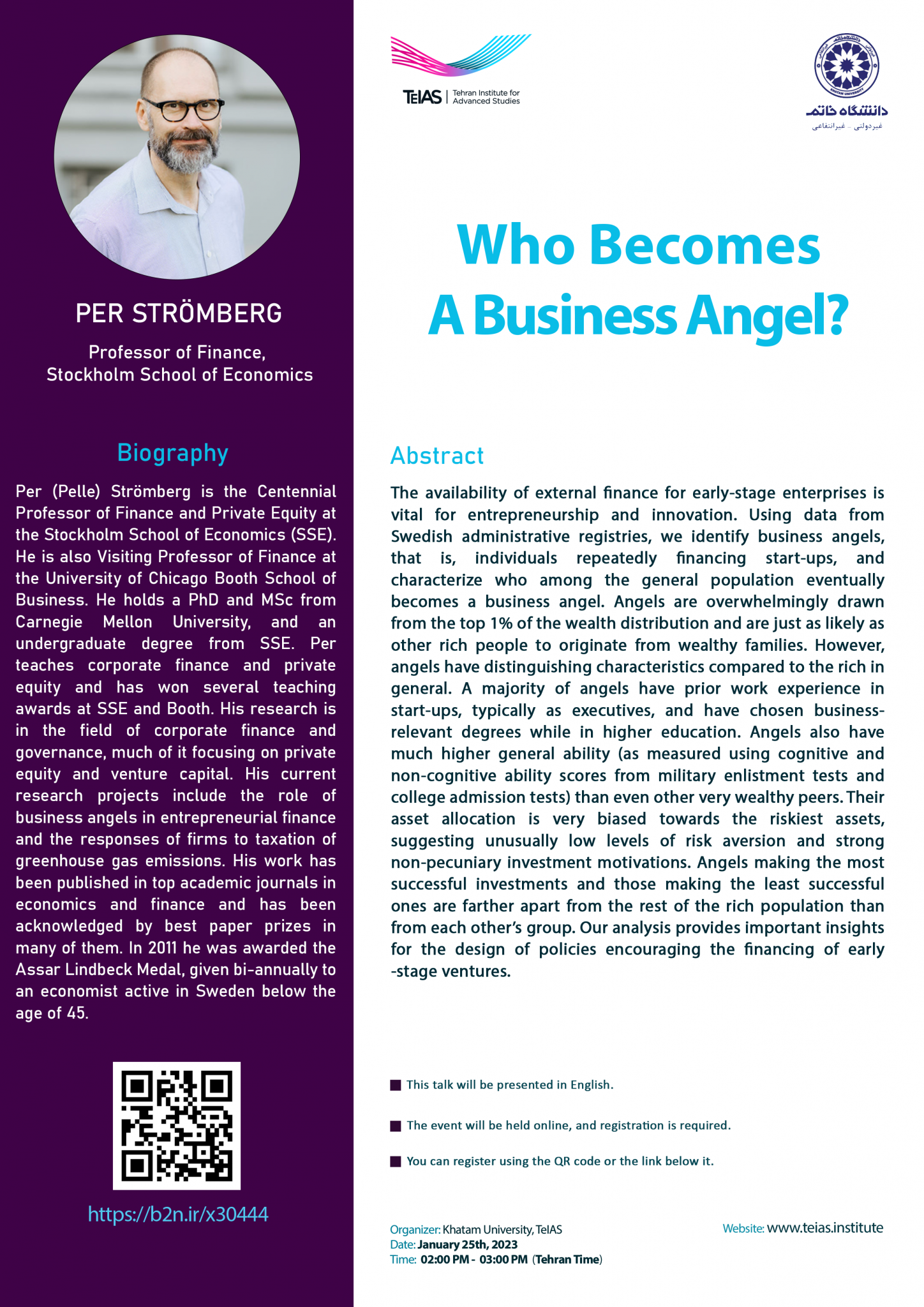 The availability of external finance for early-stage enterprises is vital for entrepreneurship and innovation. Using data from Swedish administrative registries, we identify business angels, that is, individuals repeatedly financing start-ups, and characterize who among the general population eventually becomes a business angel. Angels are overwhelmingly drawn from the top 1% of the wealth distribution and are just as likely as other rich people to originate from wealthy families. However, angels have distinguishing characteristics compared to the rich in general. A majority of angels have prior work experience in start-ups, typically as executives, and have chosen business- relevant degrees while in higher education. Angels also have much higher general ability (as measured using cognitive and non-cognitive ability scores from military enlistment tests and college admission tests) than even other very wealthy peers. Their asset allocation is very biased towards the riskiest assets, suggesting unusually low levels of risk aversion and strong non-pecuniary investment motivations. Angels making the most successful investments and those making the least successful ones are farther apart from the rest of the rich population than from each other’s group. Our analysis provides important insights for the design of policies encouraging the financing of early -stage ventures. 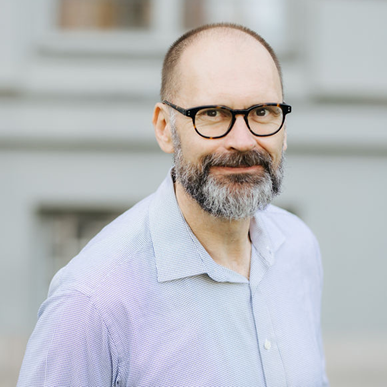 Per (Pelle) Strömberg is the Centennial Professor of Finance and Private Equity at the Stockholm School of Economics (SSE). He is also Visiting Professor of Finance at the University of Chicago Booth School of Business. He holds a PhD and MSc from Carnegie Mellon University, and an undergraduate degree from SSE. Per teaches corporate finance and private equity and has won several teaching awards at SSE and Booth. His research is in the field of corporate finance and governance, much of it focusing on private equity and venture capital. His current research projects include the role of business angels in entrepreneurial finance and the responses of firms to taxation of greenhouse gas emissions. His work has been published in top academic journals in economics and finance and has been acknowledged by best paper prizes in many of them. In 2011 he was awarded the Assar Lindbeck Medal, given bi-annually to an economist active in Sweden below the age of 45.